Tim has improved his personal best by 35cm in season 2016

Tim won a Bronze medal at Commonwealth Games in Glasgow 2014, he is also World Championships 2013 participant. In 2016, he won the first IAAF Indoor Tour in Shot Put.

Tim joined our team in fall 2014 - he moved to Sweden to train together with Global Throwing Group.

Tim is sponsored by Nike 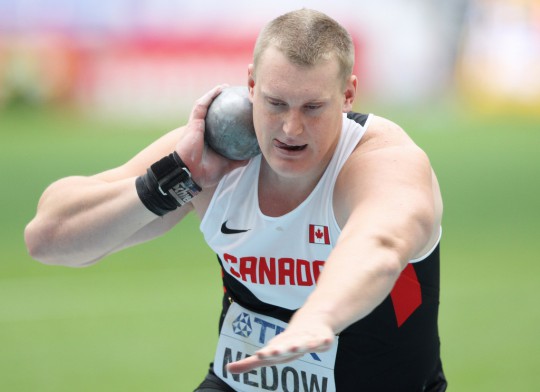 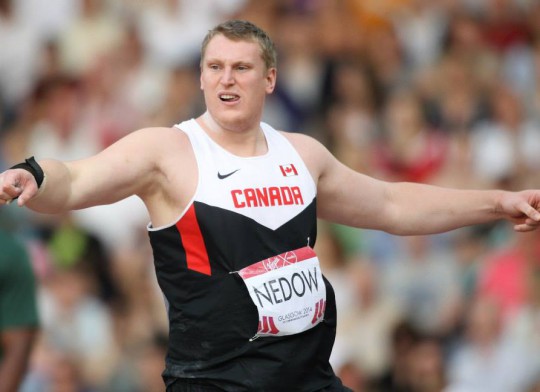 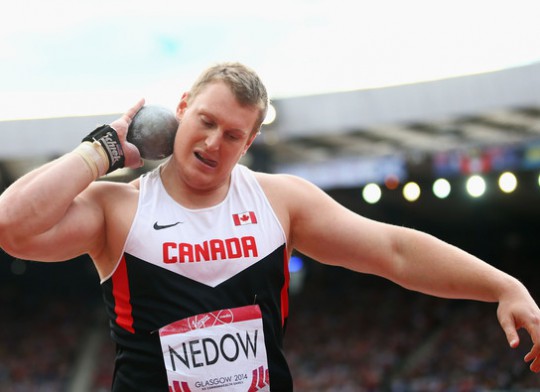 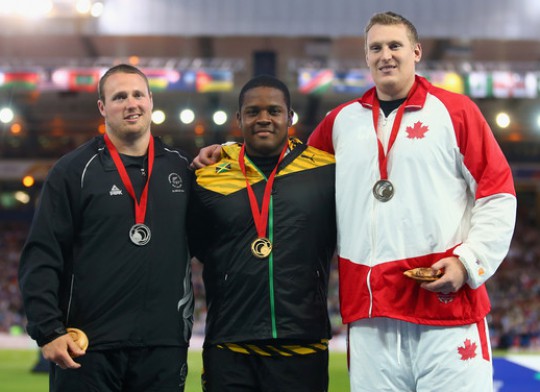 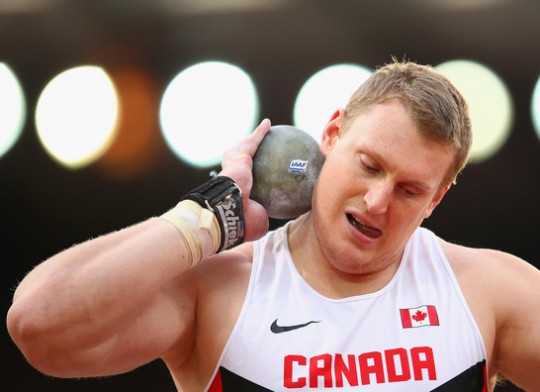 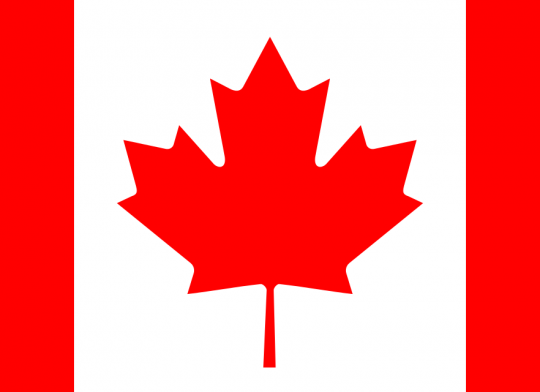