Leif Arrhenius is a Swedish Shot Putter, who loves to throw Discus as well. His personal best in shot put is 20.50m and in discus throw 64.46m. Leif is born and lives in Utah, USA, but every indoor and outdoor season he is in Europe competing. 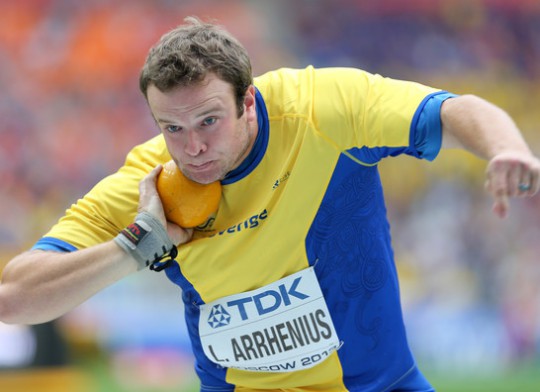 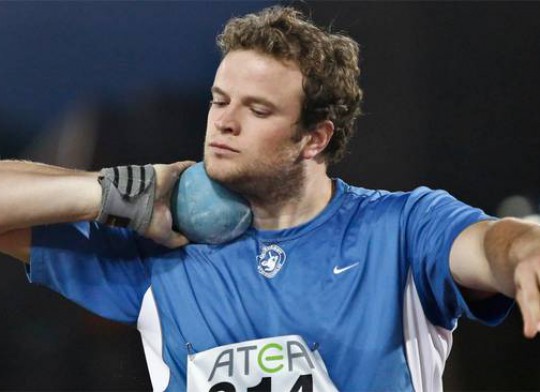 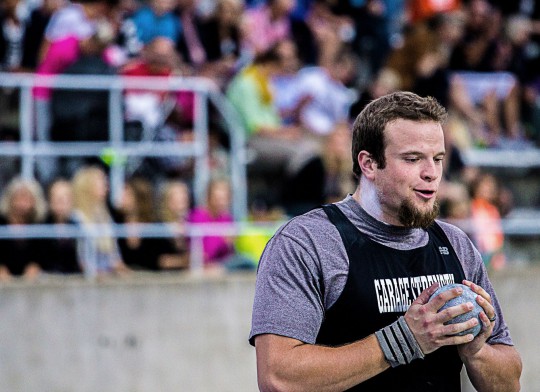 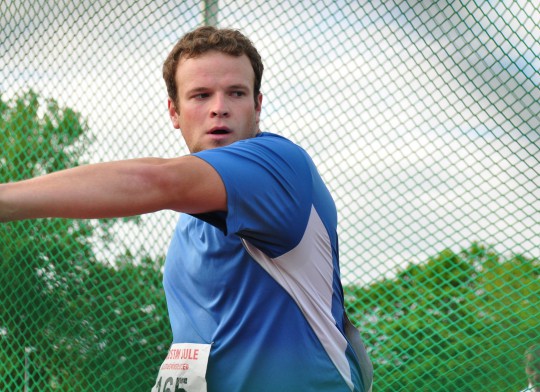 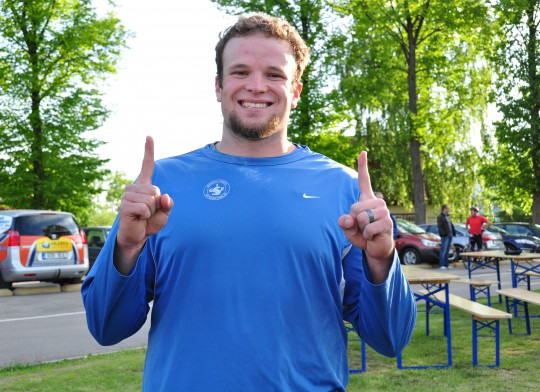