During season 2017 Kellion improved her personal best by 89cm

This result also marks the national record of Jamaica

Kellion Knibb is a young thrower from Jamaica. During season 2017, Kellion improved her personal best and Jamaican National Record on 3 meets and ended up with a world class throw of 62.73m.

She is coached by a legendary Jamaican shot putter Dorian Scott. Kellion joined our team in 2017 and we are superhappy to work with her. 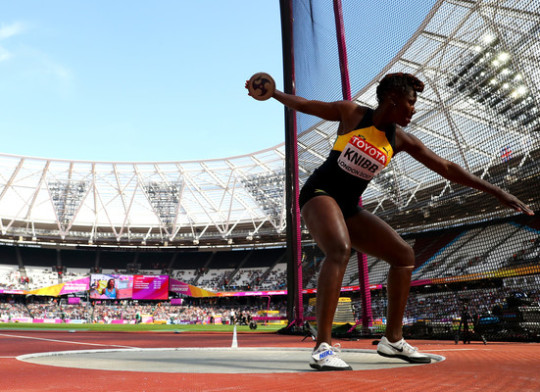 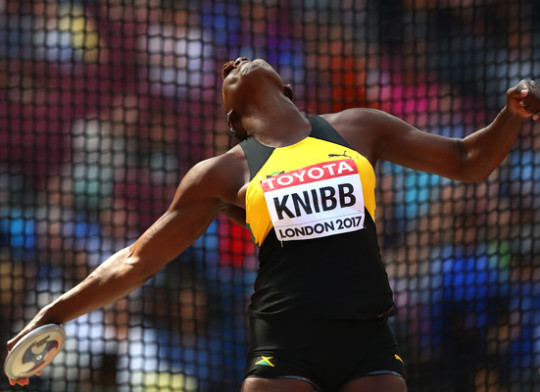 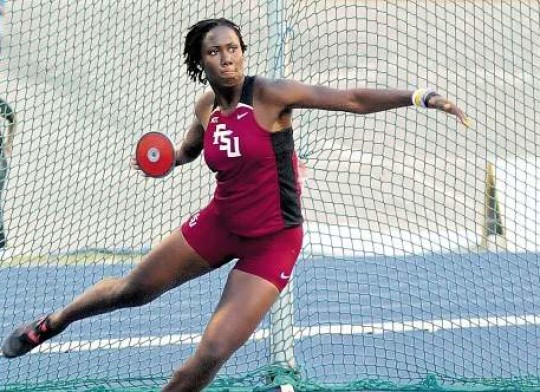 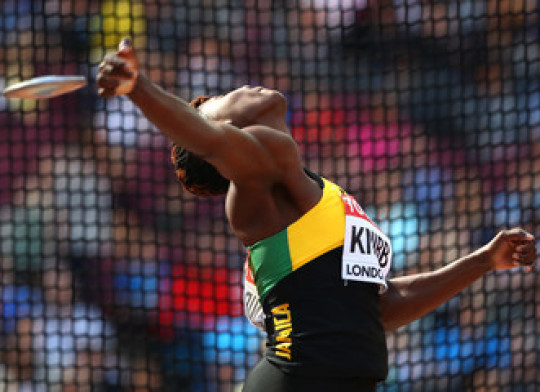 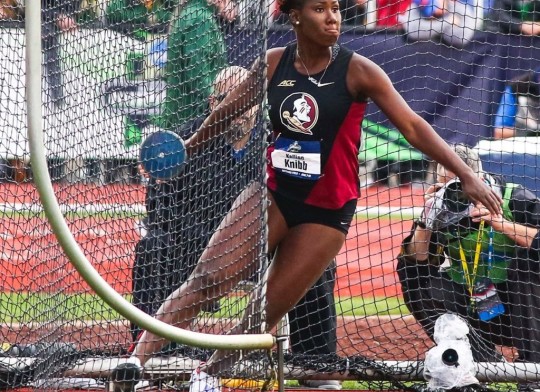 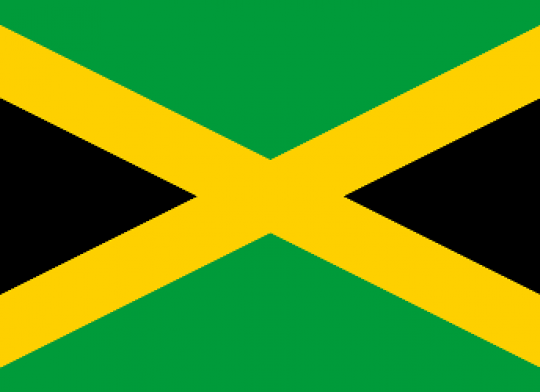