During season 2017 Daniel improved his personal best by 257cm

Daniel Ståhl is a young Discus Thrower from Sweden. He is coached by Vésteinn Hafsteinsson and they train in Växjö, Sweden. The season of 2014 was an international breakthrough year for the 21 year old discus thrower. Daniel made his first appearance at a major championship EC in Zurich, competed sucessfully in four Diamond League meets, at IAAF Challenge meets, also winning the Swedish national title for the first time and Finnkampen, that is the National meet between Sweden and Finland. His PB 71.29m thrown in Sollentuna earned him the World Lead in 2017, also marks new Swedish National Record and all-time 9th result ever. Daniel finished 5th at World Championships in Beijing 2015 and at Europeans in Amsterdam 2016. He won a silver medal with 69.19m throw at World Championships in London 2017, missing gold just by 2 cm.

Early in 2017, Daniel threw 66.90m at Nordenkampen Indoor meet and that is all-time 2nd result ever thrown inside. Only Gerd Kanter has throw farther.

Daniel is sponsored by Nike 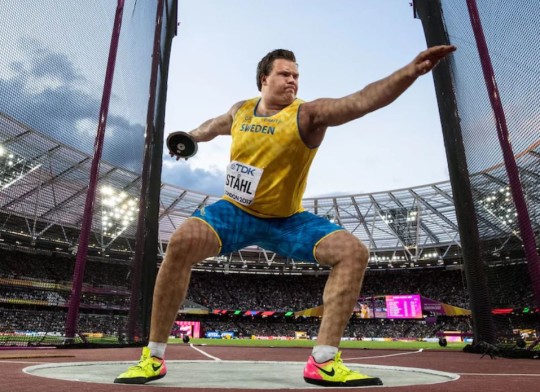 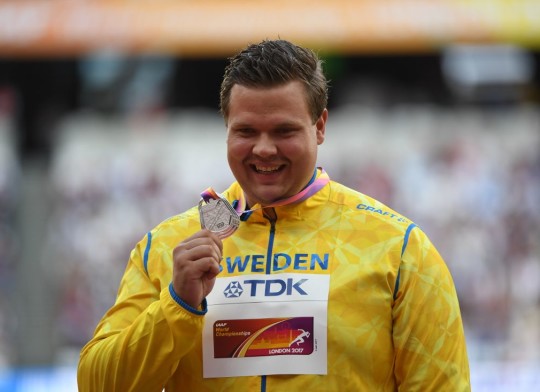 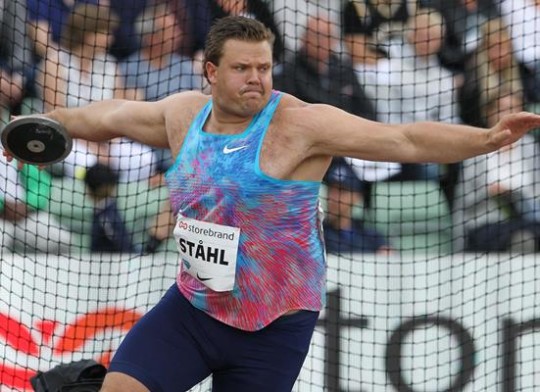 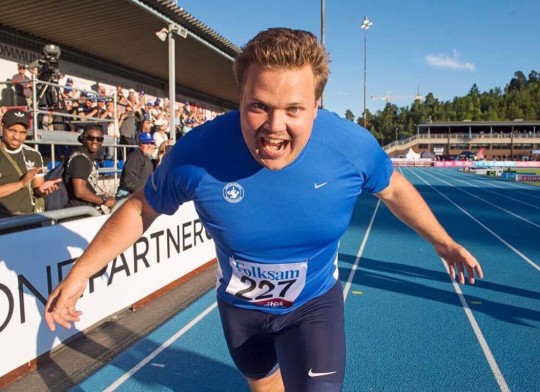 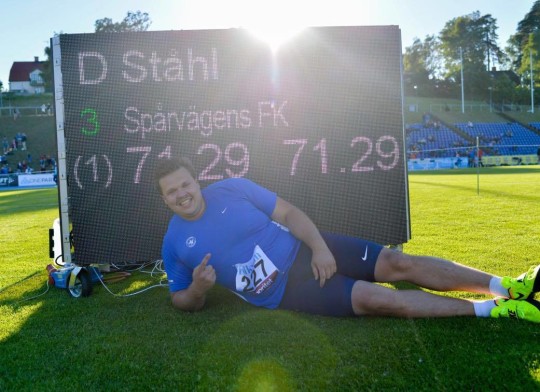 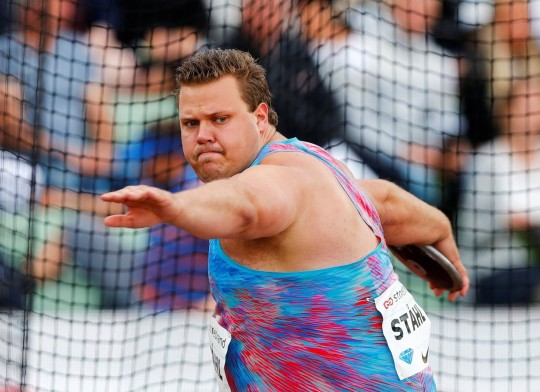 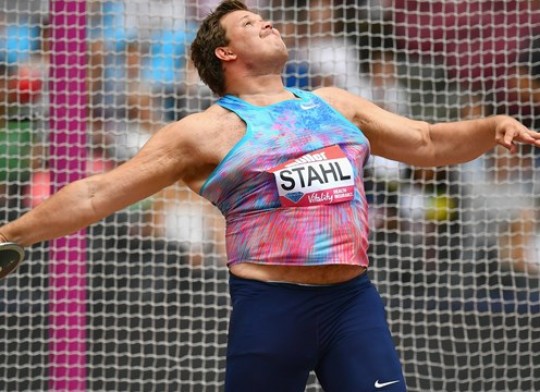 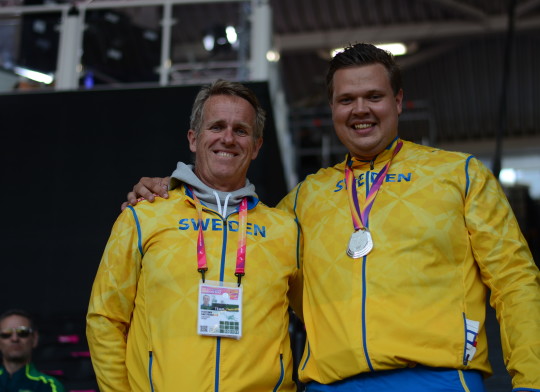